Home » Blogs » kitt's blog
My Kingdom for a Copy« an older post
a newer one »Too Many Started
Blog Written with a loving hand by kitt some time around 10:32 on 29 June 2018

"Let's make up a story about the people we see on this walk."

"Take them, for example. Do you think they are her grandparents?"

"Okay, well then. ... Marilu was really excited! Today is the first day of summer vacation and she's going out for a walk with her grandparents."

"She liked walking in puddles, even though it's summer and there aren't many puddles."

"While she wanted to walk in the puddles, she was terrified of water."

"That doesn't make any sense."

"It's a story, why does it have to make sense?"

"Because it's supposed to make sense. She wouldn't jump in puddles if she doesn't like water."

"We do things we are terrified of doing. That's part of growing up."

"It still doesn't make any sense." 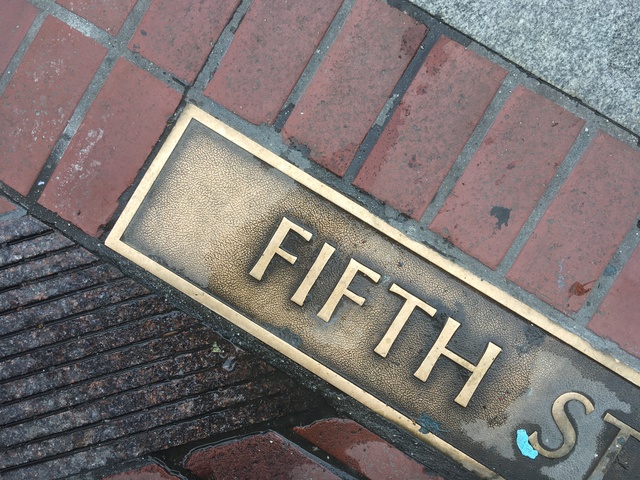