With my four bags piled up by the door, and a mad-panicked dash to finish packing up the house, I managed to be nominally ready for this trip. I had to ask Chris to finish packing up my stuff. He arrived about an hour before Mom did, and was helping me move things, up until I left. I am frustrated that I had to ask for his help, and incredibly grateful he was good with the work.

I'm going to continue to channel that gratitude on this trip. In particular, this is going to be the trip of empathy and gratitude. I fully expect this trip to be stressful, with delays and hiccups, things not going my way, and frustrations. And it will all be fine: in the grand scheme, in the small scheme. I'm on my way to Antarctica, most people don't go to Antarctica. I am incredibly grateful that I am one who does.

Mom arrived a bit before we scheduled to leave. I was almost ready. My large bag is about 37 pounds, my smaller bags around 12 pounds each. I did decide that, yes, I am going to take my single yuzu with me on this trip down to Chile. I won't be able to bring it into the country, but I will have 18 hours to eat it, which should be enough time. Loaded it all into Mom's truck and off we went...

... to her house down the street. She and E had fully moved out, but he was somewhere around the property. While she said hello to him, I dashed in and said goodbye to the house. I have... strong emotions about all of this stuff around the house, but they are whatever, it's fine, adults, own decisions. Still. Strong emotions.

Arrived at the airport not particularly more stressed than normal, channeling empathy (the people working here today are dealing with a lot people, some of them grumpy, few of them showing compassion, I can be kind) and gratitude (I'm on my way to Antarctica, this is amazing!), which lead to channeling kindness and patience almost as a direct result. To my surprise (and I noticed), everything was just easier. When I arrived at the ticket counter, the premier lane was empty, so I walked straight up for help. I noted when several other people came up and started talking with the ticket agent who was helping me, rather than, you know, waiting in line, or talking with the agent who wasn't helping anyone. I noted their behaviour and noted my lack of response to their behaviour and moved on. The lack of reaction beyond observance felt good.

And speaking of the ticket agent! We had a good laugh. For Chile, one needs more than a couple forms before boarding the flight. In particular, one needs a recent negative PCR test result, and a validated Chile digital passport. I handed the printed copies to the ticket agent, who was rightly checking them. She looked them over, then said, she couldn't let me check in with my documents, because they didn't say my vaccination was valid. Turns out, the instructions were in Spanish, my document was in English, and we both had a brain fart trying to figure out why my documents were not correct. We laughed when we realized the crossed languages, and I was on my way.

Of note, heading through the Pre scanner, the woman in front of me triggered the random search. Maybe there's something to this empathy and gratitude thing. I'm grateful I didn't trigger that thing again.

And I am grateful to be heading to Antarctica. One of these times, I'll go with someone. This is not that year. 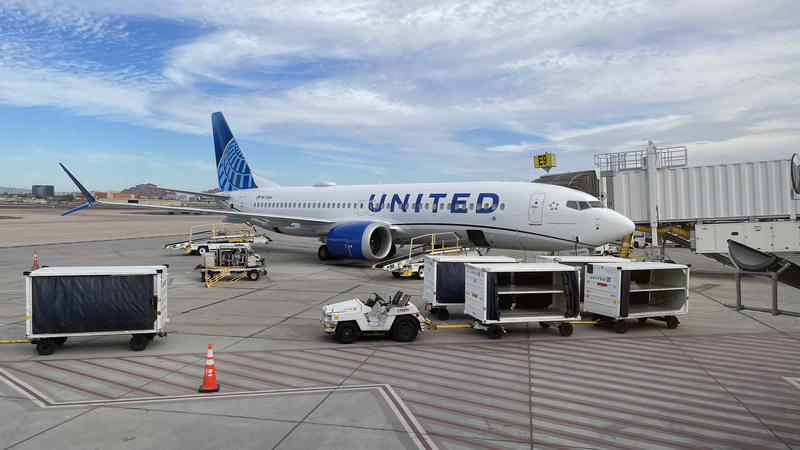